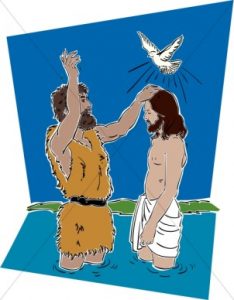 A. JESUS’ LIFE AS A CHILD